I have received a number of very kind messages over the past few days, some of them responding to the recent writings in my blog, others simply arriving out of the ether. I really am grateful for these and have been gently warmed by them all, so thank you. I take the point of view that if the horse throws you off you simply get back on, so I have taken Tuesday night’s experience and learned what I think I can from it in order to make it as valuable as possible. Wednesday’s performance continues to receive positive comments, and I look forward to hearing the broadcast and trying to work out if I can pinpoint whose phone it was which went off in the middle section of Estates. I told a rather stressed colleague of mine the other week that we work in a profession which, barring falling double basses, does not really carry with it the daily risk of substantial physical injury, so we should try to keep things in perspective. Perhaps I would do well to heed my own advice. 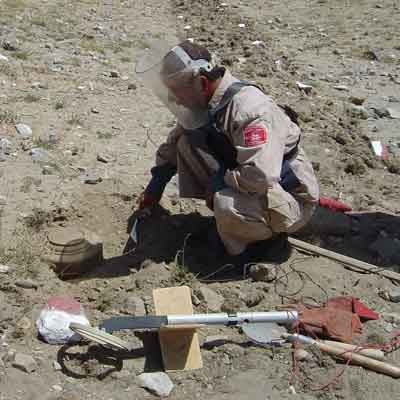 I expressed my relief after Wednesday’s performance by making rather ample use of the post-gig hospitality and staying up very late indeed, which made Thursday’s work (directing the music for a memorial service and then playing celesta for a concert) a lengthy battle against tiredness, headaches and the realisation of my own stupidity. It was good to get home on Thursday evening and look forward to a slightly more relaxed couple of days.

On Friday I hurled myself back into work on the arrangements for South Korea, which are now starting to build up their own momentum. I had been hoping to have this done by now, but the events surrounding Estates have thrown this slightly out of kilter, but not to the extent that a little hard work will not bring it back into line. My aim is to get this all finished by the evening, because there is a second stint of arranging for the same organisation which needs to be done this week.

I mentioned in my last post that there had been some good news regarding commissions, and, although I clearly cannot jump the gun and say exactly what they are as yet, there seems to be a reasonable chance of no fewer than four separate approaches coming to fruition. One is a simple arrangement, the second would be for a choral work with organ – we have just received approval to use the text – , another would be for next year, a vocal work with some unusual accompaniment to celebrate a political anniversary, while the last is the possibility of a large piece for the Parliament Choir, something I suggested a short time ago but which seems to be stirring up something of a following wind, which would make it something to get excited about. This last is a piece I can already ‘see’ in my mind, both in terms of its layout and its performance, although it is fair to say that I cannot picture the notes as yet. Usually, however, these kinds of pieces inhabit a rather strong place in my imagination, and are often the works with which I am most pleased.

Talking of which, I am pretty pleased with my writing in Of All Persons And Estates, having now revisited the work, and I have to say that I rather like my orchestration, to the extent that I found some of Mendelssohn’s scoring in the solo passages of the Lobgesang rather thick by comparison. I do love writing for the orchestra, and playing within one is the best way to learn how to write for the various instruments, especially listening to the grumblings about the parts I had provided, ahem. It can be instructive to fly under the radar at times.

On Saturday I took the day off and caught up on important things, such as going out for lunch, playing a board game (the astounding Agricola – I lost as per usual) and other household duties, while on Sunday I was at Mary Abbots in the morning and then tutoring in the afternoon before heading home to watch a rather disappointing film by Stephen Poliakoff and make up for lost time on my blogging activities, something which has taken me into Monday morning.

The inhabitants of Agricola also play Agricola, it seems.

The playing at Mabbots provided much mirth and merriment, as not only did I have a “page malfunction” and a “hymn book malfunction”, but, as I placed my final organ voluntary on the music desk, the light bulb leapt out of the overhead lamp and smashed on the pedal board, providing a resounding sound like a sounding brass or a tinkling cymbal, presumably, up and down the church. Thankfully the fragments of glass ended up on the top end of the pedal board, the dusty bits I do not play unless there’s danger money in the offing.  As I am in the habit of playing in my days-of-the-week socks these days (today I’m wearing Saturday, living dangerously) I was rather relieved. 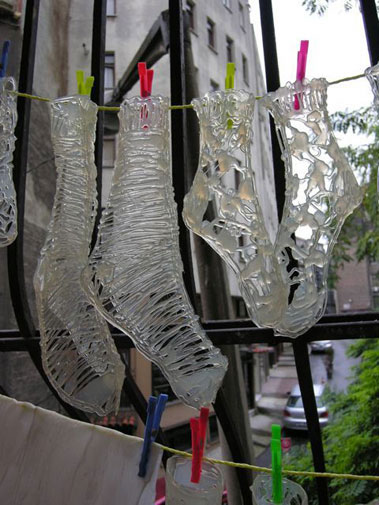 Socks and glass - not the greatest combination.

My task for the next twenty four hours is clear, and that is to finish the first batch of arrangements for South Korea.  I think it can be done, although it might take a little more time than I would like, but, at the very least, there should be something to send off by the evening.  Still, I go into the new week knowing that I am a better and a stronger composer than I was even last Tuesday evening, and that can only be good news.